It's all flowers and chocolates in my office today. Not because grateful graduates are showering me with gifts (damn their eyes) though. 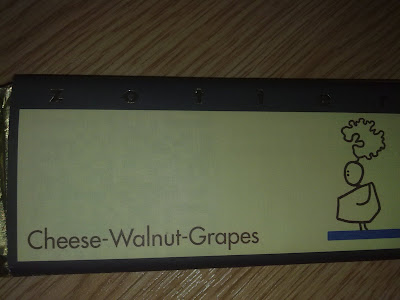 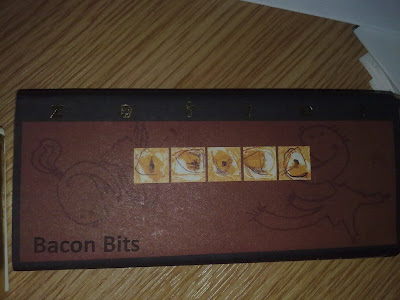 Yes, that's Cheese, Walnuts and Grapes in one, and pork scratchings with hazelnut and cinnamon in the other. And they genuinely are delicious.

The flowers are in the Kate Greenaway-illustrated The Language of Flowers. It looks a bit twee, even fey, but there's a serious purpose. Up to the end of the Victorian period, flowers had meanings. We still use roses to mean love, lilies are linked to the 1916 Rising in Ireland, and various blooms are associated with death, but we've basically moved past flower symbolism. But if you're reading literature from the period, you need to know what's being quietly communicated when the heroine arranges a vase of fig marigold on her husband's desk (idleness), or our hero presents his beloved with Flower-of-an-hour (delicate beauty: i.e. she's going to expire of consumption by chapter 4, so let's get down to business).


There's rosemary, that's for remembrance; pray,love, remember: and there is pansies. That's for thoughts.

There's fennel for you, and columbines: there's rue for you; and here's some for me: we may call itherb-grace o' Sundays: O you must wear your rue with a difference. There's a daisy: I would give you some violets, but they withered all when my father died: they say he made a good end,--

The tradition derived in part from Turkish seduction techniques (acquired via the Grand Tour?), and from the Roman, then Northern European tradition of still-life paintings, in which the virtues, mortality and similar concepts were conveyed through flowers and other objects.
There's also another tradition which I'm not sure Greenaway's book will cover. Lord Edward Fitzgerald, according to Tillyard's excellent biography - had a formal garden which to the initiated, indicated his radical, republican sympathies: to the ignorant, it was just a collection of flowers. Political gardening was clearly an interesting activity. Anyone recommend a good book on it?

I hereby declare Laurestina to be the Official Plant of the Blogosphere. Why? Because in Victorian times, it meant 'I die if neglected'! 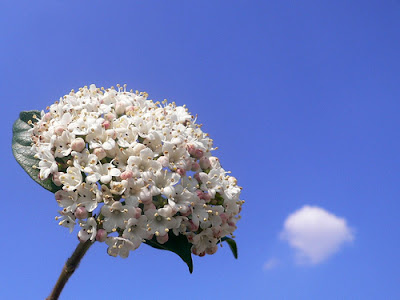 I also received Brooke Gladstone's comic-book radical history of the media, The Influencing Machine, which looks interesting at the very least. Here's a short animated section.
at 14:36