It's not often you get to walk around a giant metonym, but I had that opportunity yesterday by visiting Calke Abbey in Derbyshire. From the outside, it looks like every other 18th-century stately home: 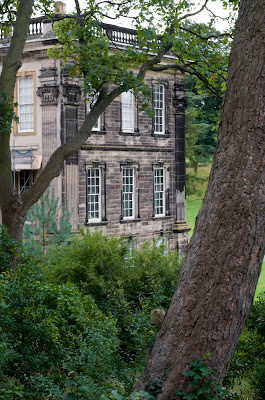 Inside, you quickly realise that you're inside Bleak House, Northanger Abbey, Gormenghast or JG Farrell's Troubles, with the house playing the role of Britain or its social structure. Firstly, it's a fraud: there never was an Abbey. A Priory once stood on the site, but this building has an Elizabethan core and mostly dates from 1704. Naming it an Abbey was simply a bit of social climbing by the Harpur-Crewe family, part of their astonishing rise and fall. First they bought a baronetcy, then they bought a mansion (with 33,000 acres), then they went out and shot every single thing they could see.

And that, it seems, is all they did between the 1620s and 1985, when the ruinous house and all its contents were accepted in lieu of death duties. Good works? Very few. Intellectual pursuits? None. Inventions? No. Public service? Apparently not. Blasting away at all living things in pursuit of a multi-generational grudge against Nature? Oh yes. In the end, the sole surviving scion rattled around in this semi-derelict, overstuffed house entirely alone for decades, with not even a single servant and electricity in one or two rooms as the place rotted away from within.

The Harpur-Crewe family, therefore, serve very well as representatives of the ossified, inward-looking, acquisitive and selfish condition of the English ruling classes and the state in the twentieth century. Dependent on rent for income, incapable of modernising or preserving, inbred to the point of paralysis and preferring to invent traditions rather than actually do anything, they came to a sad and undignified end but – true to form – depended on the rest of us to excuse them from their social and financial obligations by getting the National Trust to take the house off their hands in lieu of tax. The only point at which this metaphor breaks down of course is that while the Harpur-Crewes faded feebly from history, our ancient and modern oligarchs are working very hard to ensure that our labour (and votes) will keep them in the style to which they are accustomed. I very much doubt whether Baronet Osborne will be handing over the mansion we bought him one day.


The first few rooms of taxidermy just seemed standard for a stately home of this vintage. Then it became disturbing as I wondered exactly what made these people so pathologically violent. After a while though, it became darkly funny – I expected fresh cases of trophies in every single room…and I was right to do so. 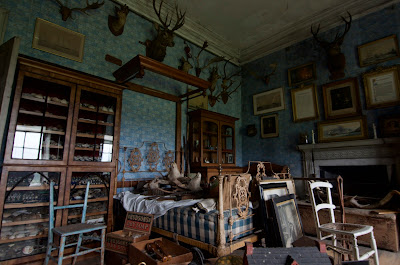 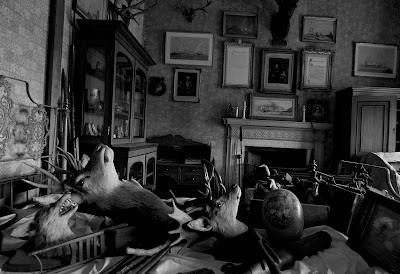 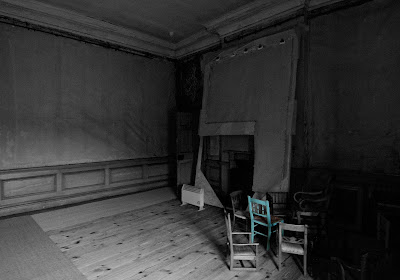 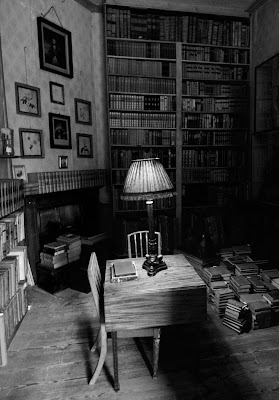 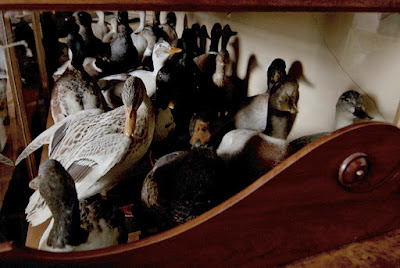 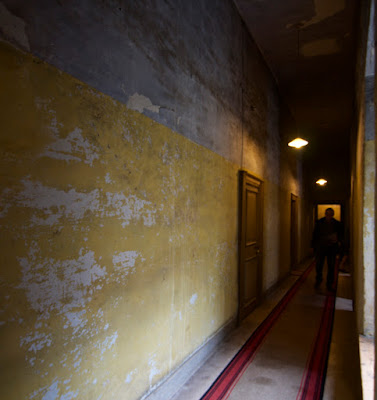 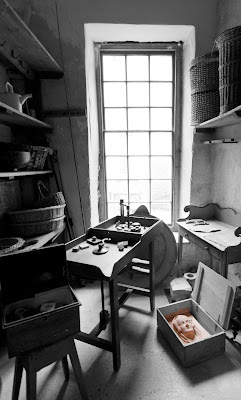 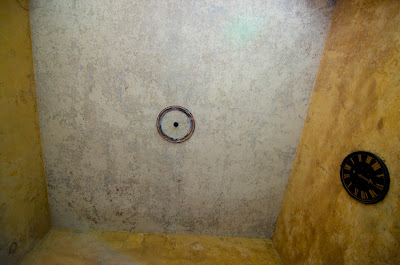 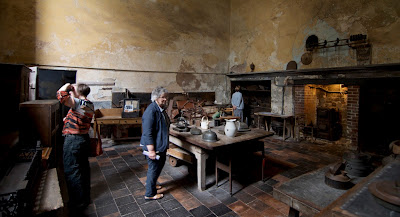 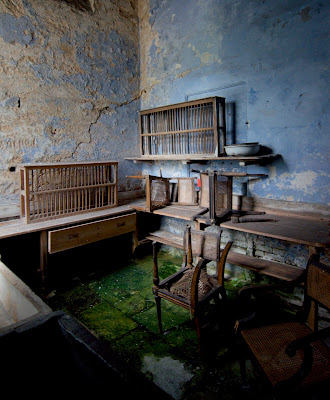 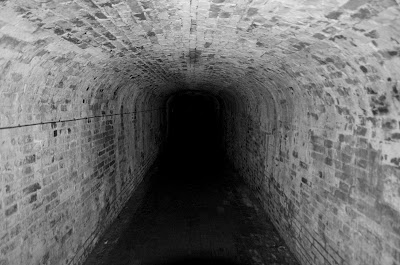 Calke Abbey has been preserved by the National Trust as they found it - the structure is maintained but there's no intention to restore it. Instead, the NT is trying to retain the air of decadent decline they found when they acquired it. It's a strikingly progressive – or subversive – approach. Instead of the pretty perfection found elsewhere, with surface glamour hiding the awful working conditions or dubious funding (often slave estates), Calke unflinchingly (though equally artificially) represents the wastefulness and irresponsibility of a privileged class of freeloaders and their social, spiritual and moral bankruptcy. I like it!

Click on these pictures to enlarge, or see the whole set here.
at 15:39 No comments:

Ramblings in and on Ireland

Hi everyone. After a couple of weeks in lovely County Kerry, I'm back at my desk and (obviously) raring to get back to work. Despite reading two newspapers a day, I've managed to avoid developing any new opinions or topics about which to get outraged while I was away - it's like all the bad stuff was happening behind a screen and I could observe it all without needing to express any kind of view.  So very restful.

Anyway, apart from reading newspapers, I read a lot of books and went to the famous Puck Fair, did some cycling (including a quick go on Gene Mangan's last competition bike, a wonderful Mercian), attended the Beaufort Threshing Fair and took a lot of photographs of birds, bees, farmers, cattle, mountains, goats and all sorts of delights, all of which are here. The ones below are my favourites - click on them to enlarge. I know I could be accused of perpetuating stereotypes about Ireland but the rural communities are still hanging on and fairs are one of the places where the hill farmers, travellers, hippie remnants and others come together and anyway, I'd rather wander round a horse fair than sip soy lattés with some trustafarian hipsters in Dublin. 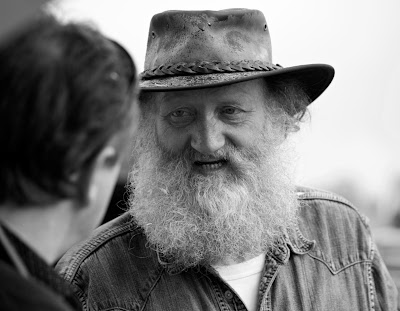 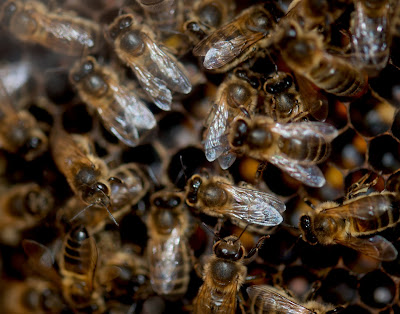 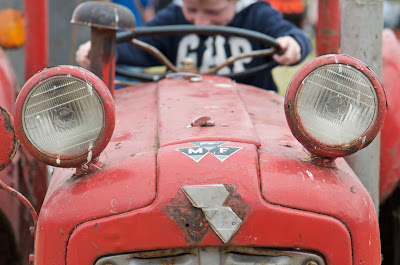 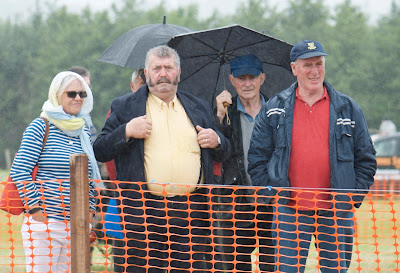 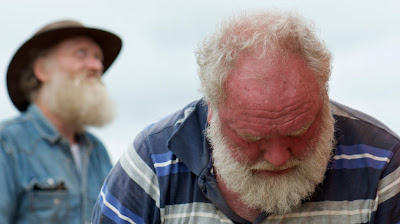 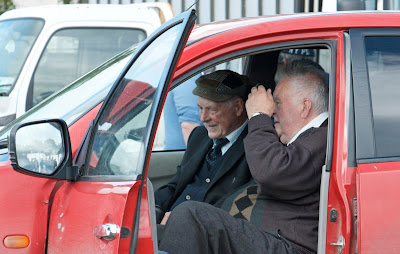 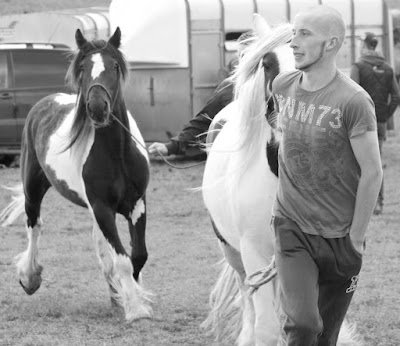 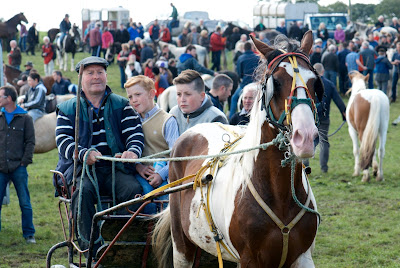 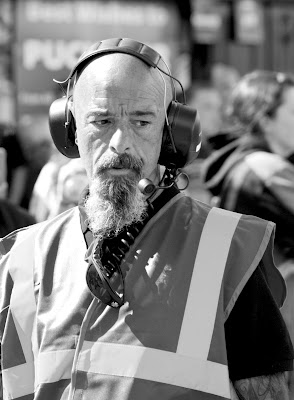 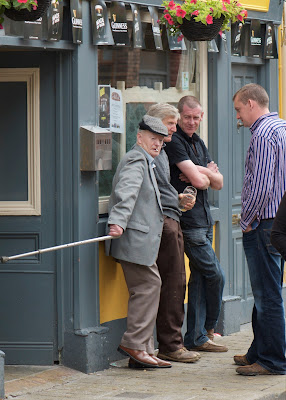 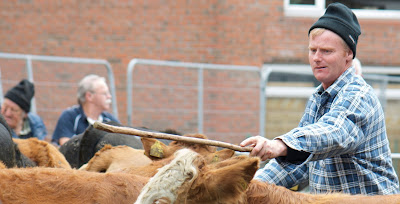 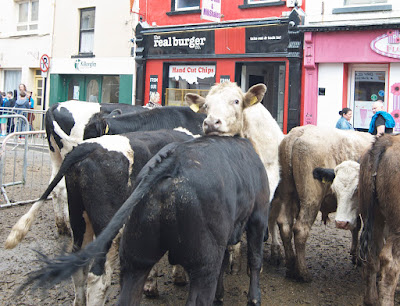 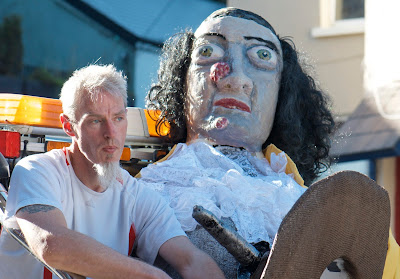 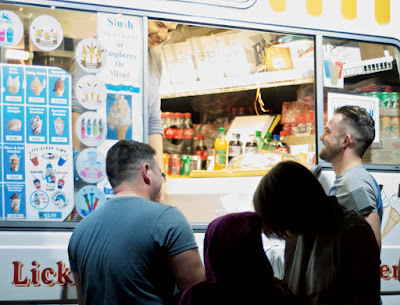 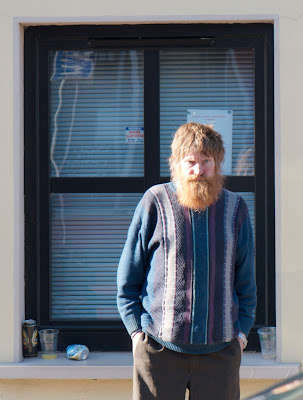 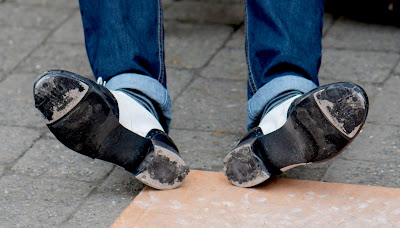 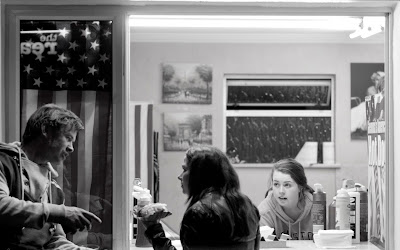 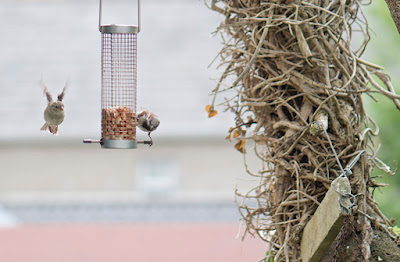 As to the books - the two Albert Campion novels were fun, The Soft Apocalypse was flawed but nicely textured (and I'm not sure that the pitfalls of the dating scene will be of prime concern in a dystopian America), Edgeworth's Belinda was sharp, witty, thoughtful and thrilling…for the first two volumes. She really needed an editor to stop her there. Vol. 3 is utterly tedious: an exercise in pulling all the strands together so that the goodies' errors are rectified and honour is satisfied in the most boring and contrived ways. A shame as the rest of the novel was so good (though the introduction's claim that the novel is an early piece of anti-racism and feminism is slightly exaggerated, I thought). Roy Foster's Vivid Faces, a cultural history of the pre-Revolutionary generation in Ireland was superb: some new people to me, and such a rounded and acute assessment of the undercurrents that led to 1916 and its disappointments – largely that the socialists, lesbians, secularists, homosexuals, vegetarians, freethinkers and Protestants who did so much to bring about Irish independence were so comprehensively frozen out by the bloodthirsty bigots who took over. The murder of Francis Sheehy-Skeffington moved me all over again. Finally I read Paul Murray's The Mark and the Void, a 400 page doorstopper that took me not much more than a day because it's so very, very good. Who knew you could ram together stories about the Crisis of Literature and the banking collapse, set it (very, very identifiably) amongst the Irish financial elite and make it moving and funny? I haven't laughed since 1987, but I sat on the train giggling out loud. It ends on a slightly conventional happy-ever-after note (not for the banks, obviously) but it's an absolute triumph.