The Hegemon is boasting about its state of the art hugely expensive printer (think a run-down house in Stoke-on-Trent and you're in the ballpark), but I saw a good one at the weekend (click to enlarge): 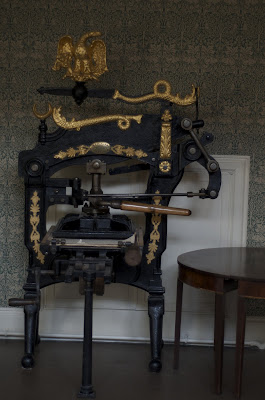 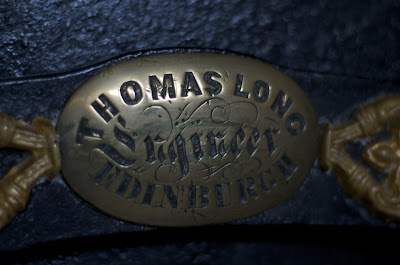 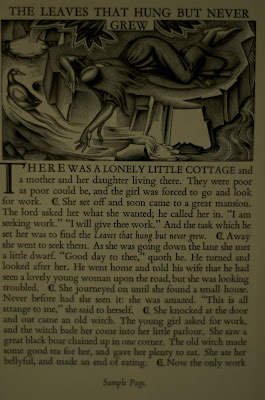 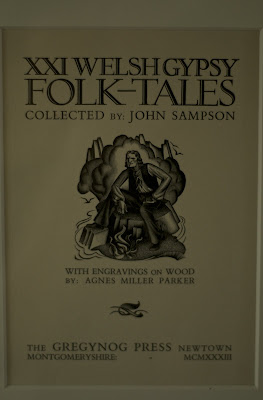 If I were a free man, and talented, I'd run a Morris/Gill/Johnston style printing house and type foundry, only without Morris's aristo customers and Gill's penchant for incest and bestiality (the commercial Eric Gill website uses the word 'colourful', while the EG Society only mentions his religiosity). I don't know much about Johnston except that he's the most famous Uruguayan ever, so perhaps he's a good role model.

Also at Gregynog were these period features: 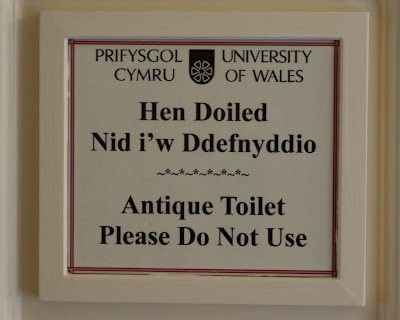 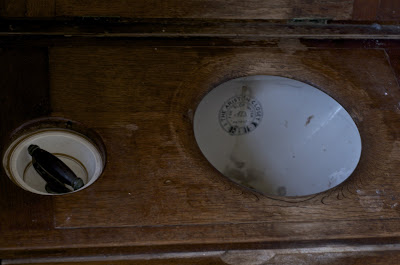 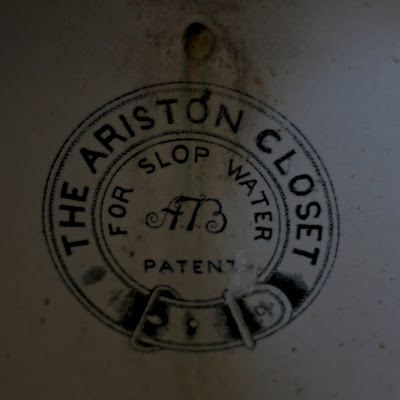 and this rather unpleasant brand name on a concealed door mechanism. 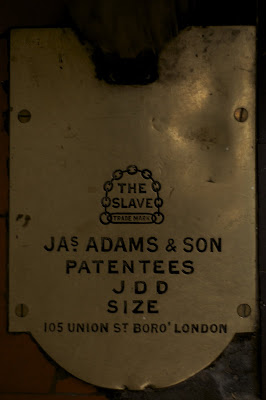 Wonder if they're still going… I can't find anything by or about them online or at the Intellectual Property Office, but there is a company in South Africa (of all places) called Slavepak: mmm, cheap. Union Street is all very arty-farty these days but was a manufacturing and prostitution area.
at 16:48