Now that's what I call an exam

Our students have it so easy - all they have to do is provide a photograph for an ID card and the doors of  The Hegemon's paradise swing open for them.

It wasn't like this for some students. Imagine, if you dare, nude photographs of George Bush Senior and Junior. Of Bill Clinton (wonder if the infamous 'distinguishing marks' were visible), Gerald Ford and John Kerry, or architect Norman Foster. Of Hillary Clinton and (calm down, gentlemen) Meryl Streep. Of T. S. Eliot, the poet and secretary. George Bush Senior - not the only photo he posed for

All these photographs existed, and they lead to the dark history of eugenics. Every student at Yale and a string of other élite American institutions from the 1940s to 1968 (1880s to 1940s at Harvard) had nude 'posture photographs' taken at the start of their time there, complete with metal pins sticking into the students' backs. But this wasn't some sort of fetishistic initiation lark: the purpose was to build a resource for 'scientists' who believed in concepts such as racial superiority, genetic perfection and masculine domination: one 'scientist' working for a tobacco company used the photographs to 'prove' that smokers had bigger penises. The basic belief was that humans could be roughly divided into ectomorphs (skinny and twitchy), endomorphs (fat and jolly) and mesomorphs: the übermenschen. 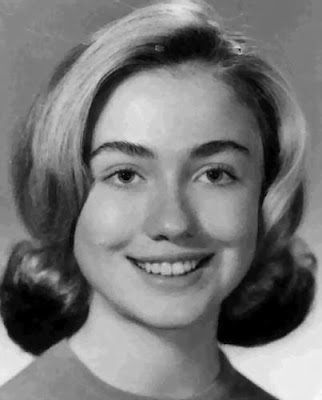 These anthropologists believed that moral, intellectual and spiritual capabilities could be determined by analysing the physique: descended from the social Darwinists who could be found (shamefully) on the left as well as the fascist right, they believed in the perfectibility of humanity, often white humanity. HG Wells, the Webbs and many other 'scientific socialists' feared the degradation of humanity as industrial capitalism generated millions of sick, broken-bodied slum dwellers. The Nazis of course pursued the theory to its horrific end (and conducted exactly the same 'analysis' as the Ivy League photographers), but even the enlightened Swedes practised compulsory sterilisation for the mentally ill and other supposedly 'sub-normal' social groups in the 1950s and 1960s.

The Ivy League project was a fantasy, in which the best and brightest (white) students of their generation could somehow be mated with each other to produce a scientifically-determined master race - one in which George Bush's genes are considered superior! The natural corollary of this project is that those deemed inferior would be sterilised, should it ever reach the realms of public policy. 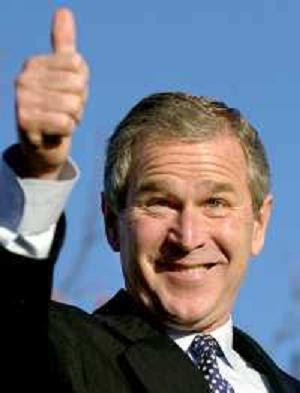 There's a shot of him too… if he turned up.


The 'posture photographs' scandal was an invasion of privacy and a matter for embarrassed humour amongst some of its victims, but it gives us an insight into the way weird - and bad - science can be propagated in seemingly modern and up-to-date societies. Nothing looks odd until society changes around it: there's little evidence that any of these students resisted the practice. 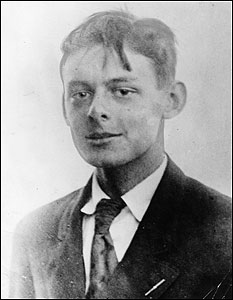 Do you want to see George Bush's wang? Or Hillary Clinton's tender parts? For scientific purposes? They're still - possibly - out there (though I assume that if these individuals' pictures were extant, they'd have been leaked during the vicious election campaigns). Most of the photos were burned, either by the universities themselves or by student protesters, but there's one remaining stock of thousands of pictures - in the National Anthropological Archive at the Smithsonian, alongside the more familiar pictures of naked Native Americans and other groups. This is - for me - the weird thing. Virtually nobody outside us weirdo cultural theorists object to the collection 'ethnographic' material featuring 'other' (i.e. non-white) subjects. They're the 'proper' subjects of anthropological study because we all arrogantly assume that we're the civilised and normal ones, and they're the primitives: that's why National Geographic was so popular amongst teenage boys in the 1970s. There's only an outcry when we find out that the rich, white and privileged have faced the camera.

You can read the whole story in this New York Times article from the 90s, and the new Sam Bourne thriller Pantheon (which I have no intention of reading) touches on it too. One interesting question remains: what current scientific and cultural practices will subsequently be thought of as insane?
at 11:47

Incidently, the Nazi and US eugenics studies are very much related - see 'operation paperclip'.