It's been a strange couple of weeks. New office (still being built). Job interview (failed again, but at least they met me before deciding they'd rather not, unlike most institutions). Working out what it means to have a semester's sabbatical while also being an acting course leader. Going to presentations for my boss's job. And I did the School Games for the Northern Ireland fencing team. Much of what went on is the subject of investigation by no less than three governing bodies so I can't go into it in any detail, but suffice to say that spending several days with other people's children is a highly persuasive form of contraception.

One of my favourite moments was turning up and asking who the Northern Ireland coach was this year. The answer? 'You'. Shame nobody mentioned it in advance, or I'd have brought some kit. Oh well: my colleagues were lovely and highly professional, as were the vast majority of the kids. I'd also like to thank Sainsbury's for pulling out of their sponsorship deal: an unbranded Games was very pleasant.

I took some photos: click here for almost the full set or click on those below to enlarge. 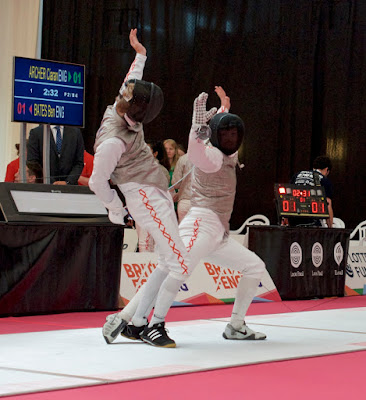 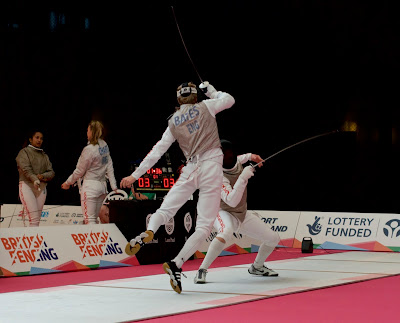 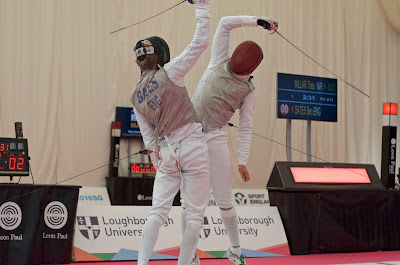 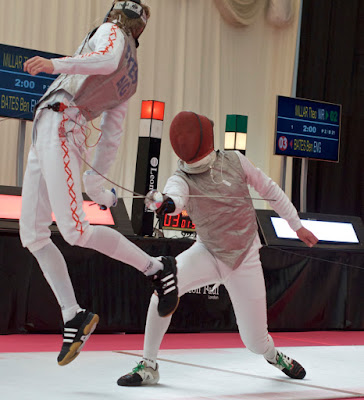 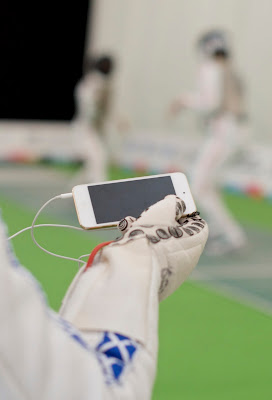 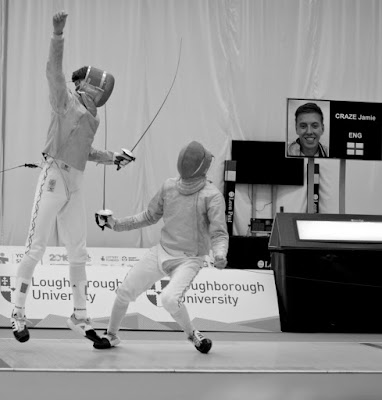 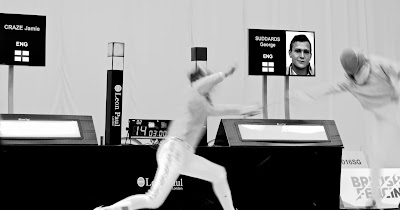 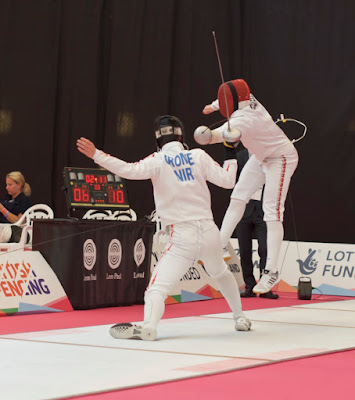 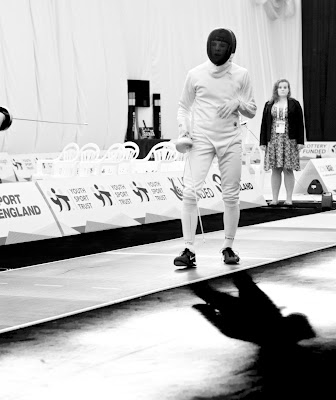 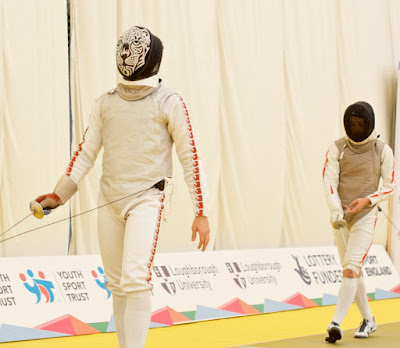 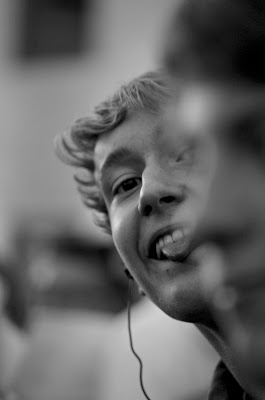 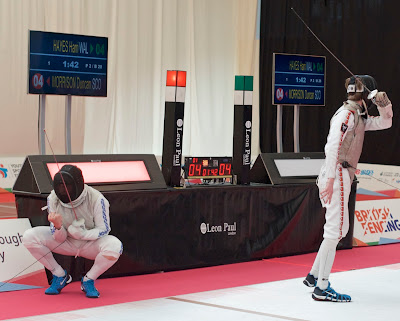 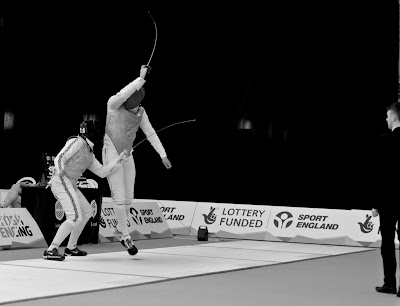 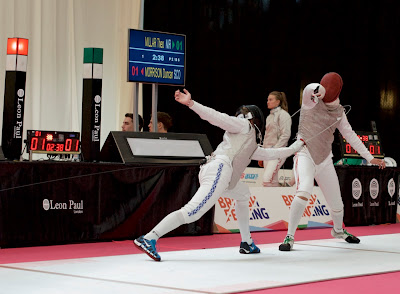 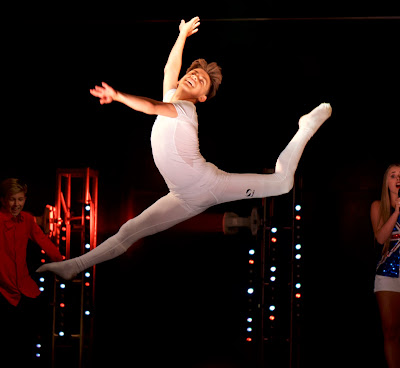 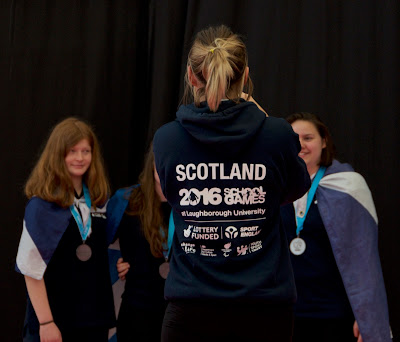 And I made this to mark the departure of David Cameron from public life (and the arrival of £5 with the image of that murderous imperialist Winston Churchill). The guy who said he wouldn't resign the prime ministership if he lost the referendum, then did, and who said he'd serve a full term as MP, then quit. 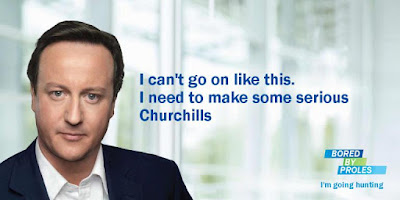 Don't fencing action shots make for great photos? And I speak as a Philistine who knows nothing about the sport.