What a depressing title to a blog. Normally there shouldn't be any dissonance between the notion of free speech and a free press.

Sadly though, I'm finding that my local paper (the one that employed racist Enoch Powell as a columnist then got more rightwing) is making it very difficult for me to say anything other than the blandest remarks about insubstantial issues.

Over the last couple of years, so-called journalists have used what I've written here on Plashing Vole to do two things: destroy my professional reputation and to find material to use against the university. Lacking any sense of irony, they see no contradiction between naming and shaming me as an exemplar of all that's wrong with academia, while diligently mining my writing to manufacture outrage against the university by distorting and selectively editing anything I write.

The latest effort hasn't yet appeared in its pages but I've been tipped off that the piece I wrote on plagiarism the other day has 'inspired' them to generate some faux-news. There are several layers of irony here. My definition of plagiarism is to pass off as your own work material written by other people. I'm sorry to say that while this newspaper is outraged at the possibility of students behaving in this way, its own staff do so with astonishing regularity. 99.6% of our students do not plagiarise. I do not believe that 99.6% of the rag's articles are free of re-processed press releases, PR material or the work of people like me. I got so used to my work reappearing under certain people's bylines that I wrote to the editor suggesting that he either stopped it, sent me a cheque, or simply hired me directly. Sadly he didn't find time to reply.

This particular instance has annoyed me more than usual because it's a subject on which the university and I are in total agreement – unlike pretty much any other one. Plagiarism is an intellectual and moral problem, though not a huge one in terms of numbers. We try to eradicate it through education, good task design and ultimately by applying sanctions. That I feel every instance deeply is not an indication that plagiarism is rife. But thanks to the local hacks, the press office has to fire off another defensive statement and someone in a suit adds another page to my bulging personnel file

In the wider context, I'm absolutely sick of the lazy, cynical replacement of actual journalism with this brand of manufactured outrage. Local newspapers are the lifeblood of democracy and the community. They used to employ staff to get out into the streets, the courts, to public meetings and council events. Now, they'd rather pay someone to surf the web in the hope that they can turn the kind of thing I write into a cheap headline.

It's got to the stage where I'm wondering if I can every express an opinion about my job, teaching, literature, politics or public events ever again. The local (and sometimes national) press are so proficient at stripping out context and nuance that there's no chance ever of getting a fair representation or hearing.You know me: I like a rumbustious punch-up, with you, with my bosses and even with the local press. What I am heartily sick of is being used as cannon fodder or cheap filler by a paper with no respect for different perspectives or other people. There's nothing progressive or in the public interest about trying to stir up controversy for controversy's sake.

My local paper has no interest in the public sphere, in give-and-take or the exchange of ideas, hence its readiness to steal my ideas and refusal to engage in any sort of conversation. Frankly, it hasn't adapted to a world in which it is now one voice amongst many. In the days when it employed journalists and pursued stories, it performed an essential function. But now it's one of us. Like me, it monitors the internet, Twitter and other outlets for subjects on which it can generate an instant opinion. It's abandoned what made it special for a weak version of what the rest of us can do just a well now. Just as well? Better. I'm too old to be a digital native, but I understand the etiquette of digital media. Attribute sources. Link. Give credit. Don't distort: nothing can't be checked. Expect and welcome conversation, disagreement and debate, and join in.

So from now on, it's lovely kittens. 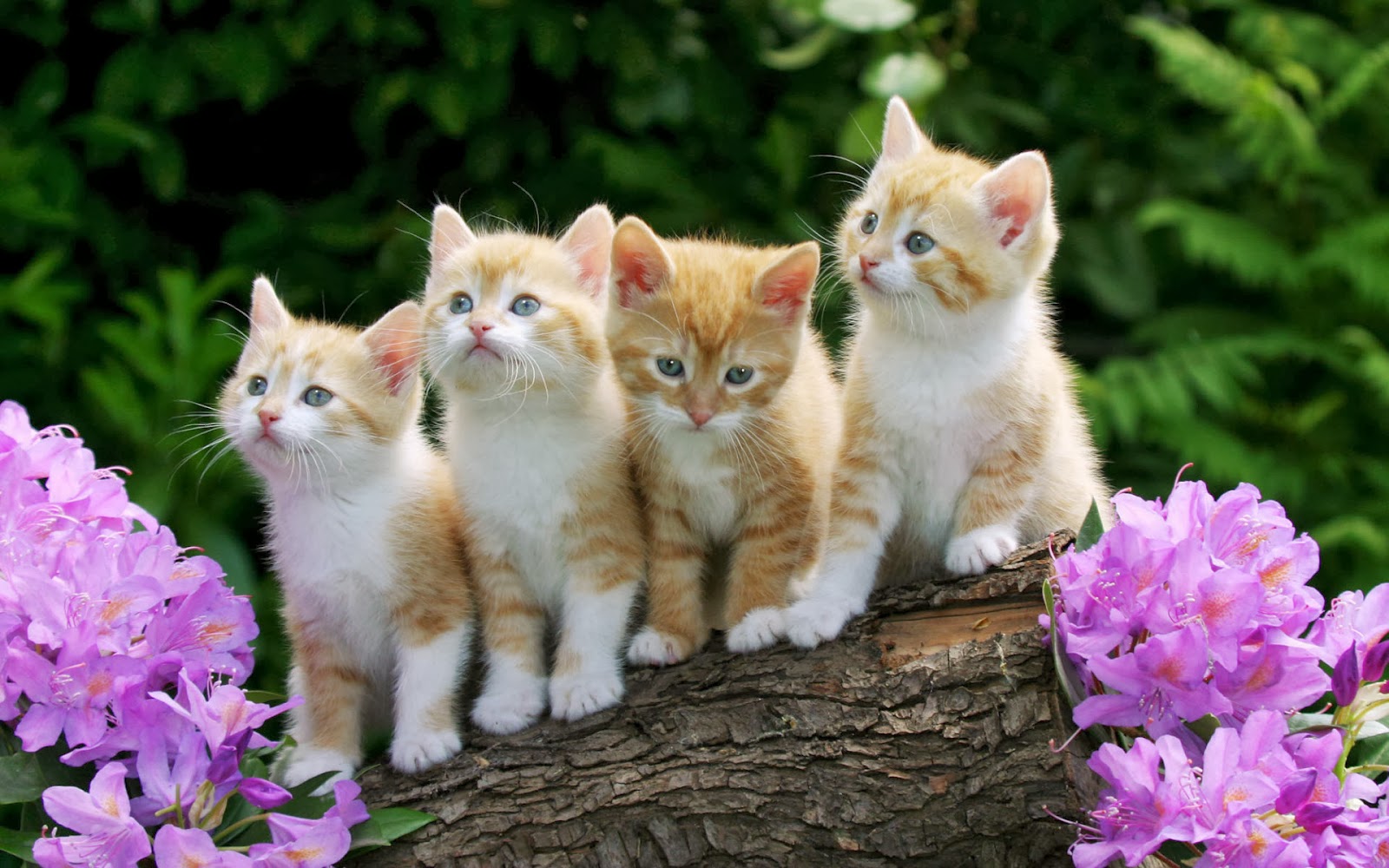 Nick Davies has explained what's happening to the 'free press' right now: on the one hand rationalisation of news media leave journalists with less time for more output, while they are faced by an increasing number of PR people from government, business and the intelligence complex.

No wonder they: a. rather use somebody else's hard work, and b. are only too happy to find a voice unfiltered by the PR machine. But 'churnalism' all the same.

Yes, the dear old Goods Train and Moon continues in its predictable path. The hired rentagob - let's call him Mr Strheets - continues to use your column to reinforce his prejudices when it suits, either by agreeing with you or by slagging you off (e.g. when you referred to the 2011 "riots" as an actual Dark Place resident, unlike him).