It's been a month since I last posted here. What can I say? I've watched a lot of the Tour de France, turned 46, been for some walks with the camera and occasionally friends, represented union members, failed to find anyone willing to fix my house, and marked many, many essays while also wondering where all the others have got to. I've read a few books too, almost as many as I've bought, though not as many as I'd like. I've developed no new opinions since the last time: recent events cultural, political and social merely reinforce my bitter, crabbed view of the world. On the plus side, I know of two new final-year students, pretty much doubling our intake for next year (yes it is that bad: thanks Gove, Williamson and Conservative voters!).

So rather than bore you with all that, here are some of the photos I've taken in various places recently. You can see the rest here. 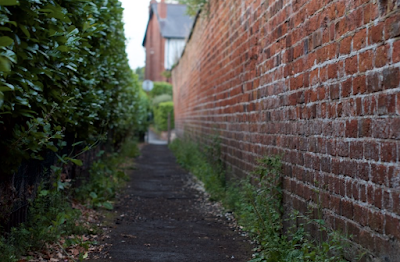 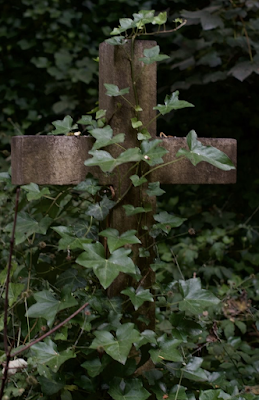 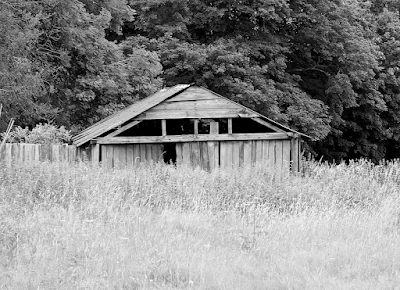 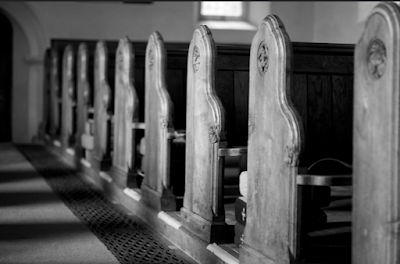 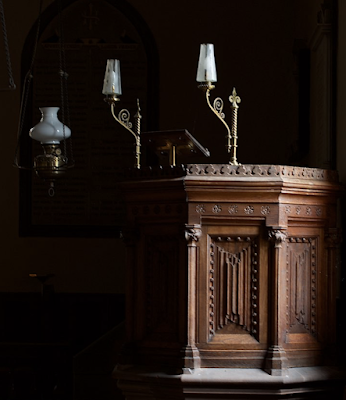 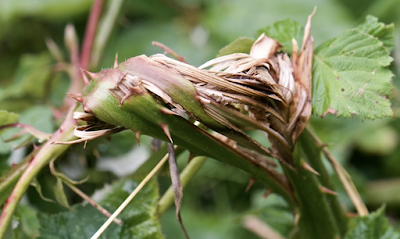 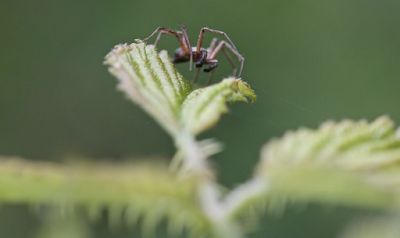 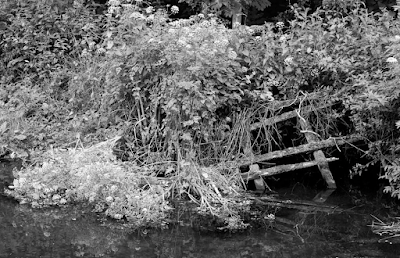