Hi Everyone. I'd like to say it's an enormous pleasure to be back… but that would be a big fat lie. To some extent, anyway. I was back in the office on Friday but spent the whole day reading 600 emails, one of which accused me of failing a student for 'being Chinese' which obviously made my day. Given that the marking was anonymous and the dissertation plagiarised, I think my defence is fairly solid.

Anyway, before I get back into my standard rant/work/politics paradigm, I thought I'd share some of my favourite photos of the holiday with you. I know this is no better than physically demanding that any visitors to the office sit there and view every snap of What I Did On My Holidays, but you might like some of them. And if you don't, you can go here, though you may never leave.

My Irish holiday fell naturally into a few core activities. After a stop-off in Dublin to pay homage to the Messiah (i.e. my sister's newborn son) it was off to Co. Kerry in the far South-West. I read a lot: the luxury of three quality newspapers – on paper – every day (the Irish Times, the Irish Examiner and the Guardian) and a pile of books. I can thoroughly recommend Nick Barlay's downbeat urban morality tale Hooky Gear, which convinced me to read all his others; Ian Samson's amusing and informed but resolutely unstylish The Norfolk Mystery; Martin Green's amazing cultural history of the interwar period Children of the Sun even though it also infuriated me: thoroughly fixated on an aristocratic coterie and completely incapable of differentiating between 'England' and 'Britain'; Cory Doctorow's Pirate Cinema which was difficult to read. I agreed with everything it has to say about technology, new media, copyright and so on, but the plot's full of holes and it's little more than agit-prop. Endless pages of expository dialogue ('So Parliament works like this, right…'). You can download it for free here, though I read it on dead trees. Gordon's huge account of Emily Dickinson's family feuds, Lives Like Loaded Guns, was astonishing and addictive, even though her writing tends towards the Mills and Boon. I distrust any biographer who deploys ! all over the place. The scholarship is superb though, and I can honestly say that I was surprised at the amount of polysexual orgies going on in 1880s New England. I'll be going back to Dickinson with wider eyes, I can tell you. I thought I might run out of reading material so I slowed down for the last few days and came back with Patrick Hamilton's grimy Hangover Square unread. Once I've finished Robert McCrum's Jubilee, I'll get on with that one.

When I wasn't reading and eating enormous amounts of Proper Irish Dinners, I wandered around the countryside, swam in what 2000AD readers will know as The Black Atlantic (some wimps were wearing wetsuits!), took part in the revels of Puck Fair, which celebrated its 400+ anniversary (it's probably much older than that but documents only go back as far – predictably – as the British arrival and takeover. This year featured a gymkhana, a horse fair, a huge parade, the Crowning of a goat as King Puck, a funfair and of course several days of mass inebriation. In short, a photographer's dream. The only shots I chose not to take were of the Traveller community. They're a superb group of people: culturally independent, proud and confident. They dress, especially the women, really distinctively, without any concern for anybody else's attitudes. I'd loved to have photographed them, but they're so harassed and despised by settled communities that it would be very easy to upset them, or just seem incrediby patronising and I didn't want to objectify them. Or get beaten up by stealing sneaky shots. Thankfully, Puck has no shortage of other great faces and photogenic events.

After Puck, the main event was a trip to the remote, dangerous and atmospheric Skellig Islands. I'll post night shots of Puck and the Skelligs in the next entry. Meanwhile, here are some pictures of Puck Fair. Click on them to enlarge and see the whole lot here. 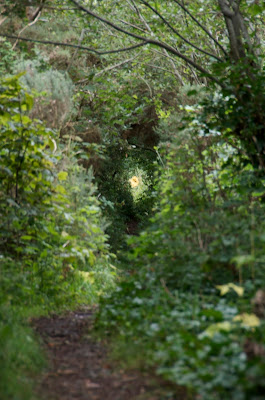 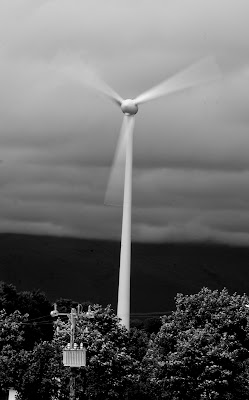 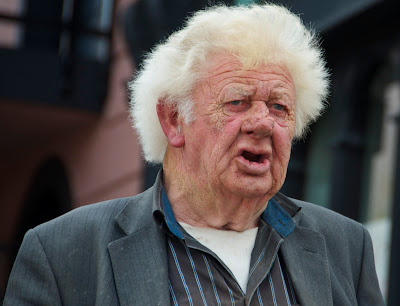 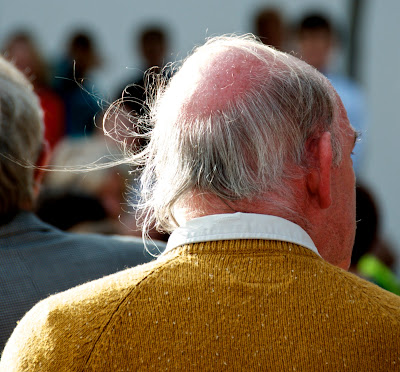 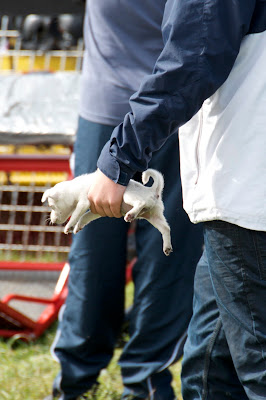 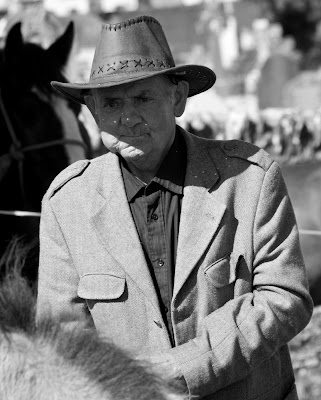 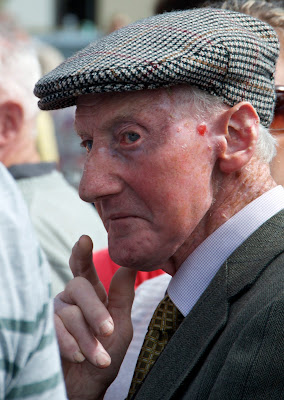 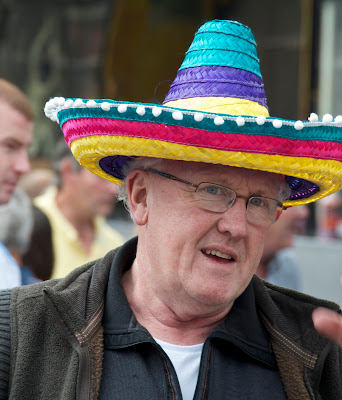 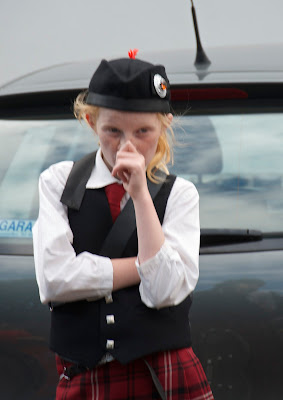 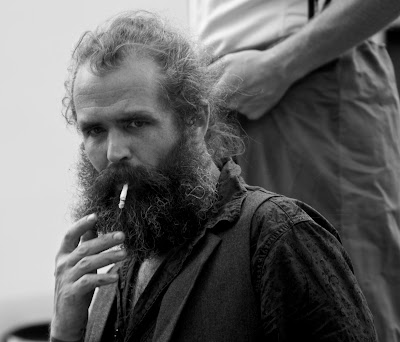 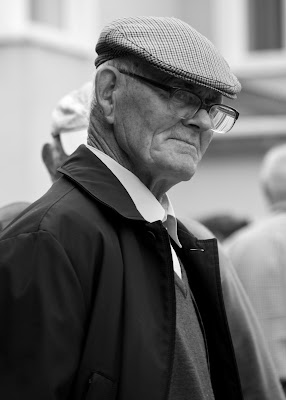 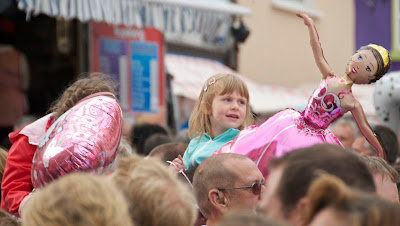 On hearing the news of SH (we're talking Séamus Heaney, not the Dir of HR in the black hole of the Dark Place)I thought in Saturday's wee small hours of whom I had contacted on hearing the news. Interestingly none were family members. You came to mind and I wondered what PV might say of le mort du barde irlandais. 'An unimaginable loss' I heard on the radio. Saddening.

Love the Skellig report. It is not a place I shall be travelling to with the water lady. Hard to digest the images of of the folk at Puck Fair - how characters endure over the decades.